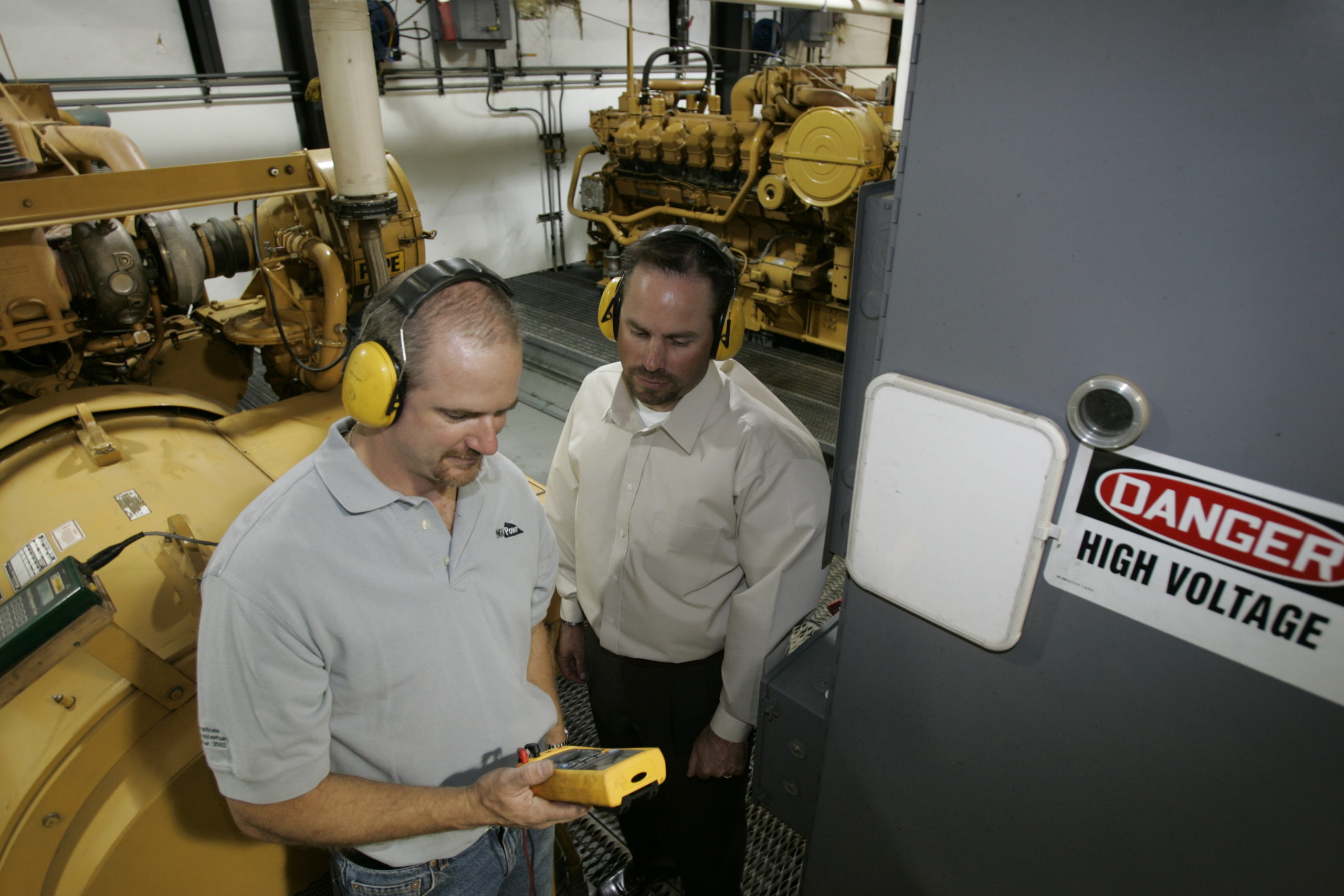 The Coffin Butte Resource Project generates “green power” from an unusual resource — a landfill near Corvallis, Oregon. Methane gas is harvested from the landfill and is used to power generators that produce enough electricity annually to serve an estimated 2,000 households.

Because Coffin Butte produces power without generating CO2 emissions, it is a clean, renewable resource. For example, if the electricity generated at Coffin Butte replaced electricity produced by a coal plant, the reduction in CO2 emissions would be equivalent to the elimination of 16,000 cars from our roads each year.

The project allows our customers a way to purchase and support green power — in this case, in 100 kilowatt-hour blocks.

Coffin Butte has been recognized by the EPA as one of the most efficient landfill methane programs in the country.